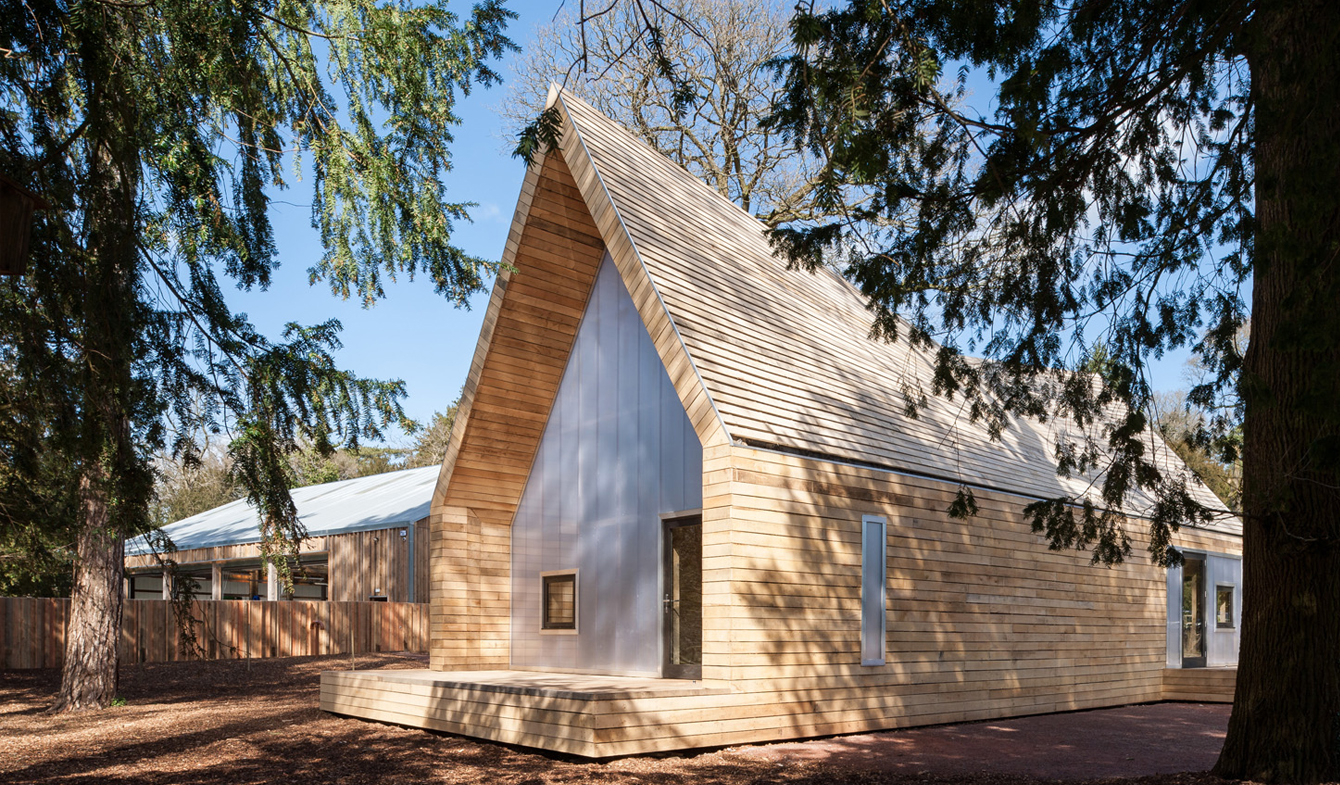 The Royal Institute of British Architects (RIBA) has announced the shortlist for the Stephen Lawrence Prize, which is now in its twentieth year.

Six projects have been shortlisted, including the Wolfson Tree Management Centre at Westonbirt Arboretum, Gloucestershire, designed by Invisible Studio.

Established in 1998 in memory of Stephen Lawrence, who aspired to be an architect, the prize is supported by the Marco Goldschmied Foundation and rewards the best examples of projects with a construction budget of less than £1 million.

The winner of the 2017 Stephen Lawrence Prize will be announced at the RIBA Stirling Prize party on 31 October at the Roundhouse in Camden, London. 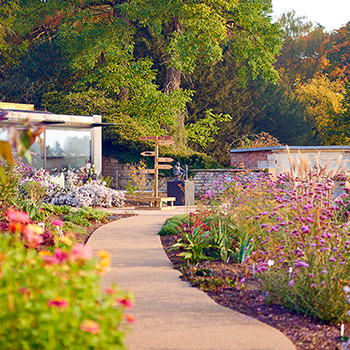 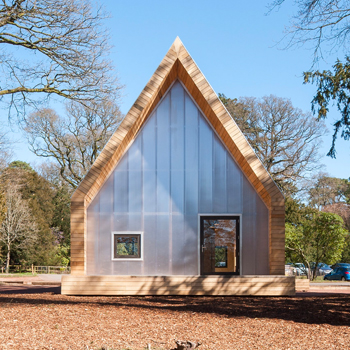