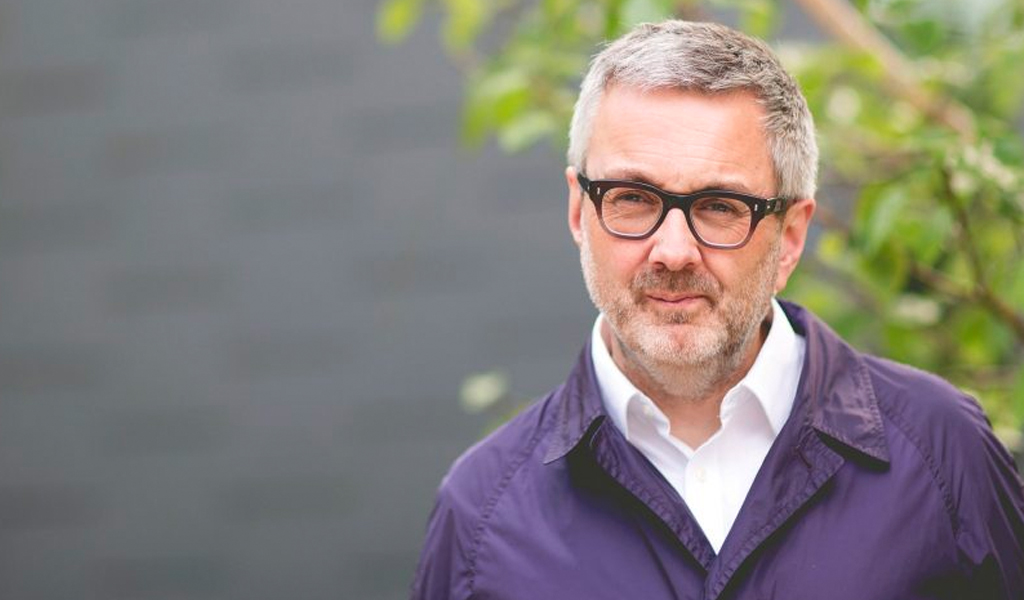 Alan Jones has been elected the next President of the Royal Institute of British Architects (RIBA). Alan will take over the two-year presidential term from Ben Derbyshire next year (1 September 2019); from 1 September 2018 he will officially become RIBA President Elect.

The role of RIBA President was established in 1835 and is the highest elected position in UK architecture. The President is chair of RIBA Council, the Charity Trustees who are ultimately responsible for the conduct and development of the Institute.

Alan Jones is a chartered architect, director of his own architecture practice based in County Antrim, Senior Lecturer at Queen’s University Belfast and the RIBA’s Vice President for Education.

“I am honoured to become the next President of the RIBA and wish to thank everyone who supported me, engaged with the election process and took time to vote.

I appreciate respect is not given lightly and must be earned. I am hugely grateful for the opportunity to follow in the footsteps of Ben Derbyshire and past presidents, people who I have huge respect for. I wish to build on their successes.

The RIBA is a fantastic organisation with great resources, particularly its staff who I am keen to support more than ever. As individuals and as an institution, we need to come together to make the most of our assets, and make the case for our profession. We need to gather evidence and realise a more significant role and position in business and society. We must focus more on the pertinent issues that will increase the quality of service we provide and the added value we can bring. We must reduce our overheads and the loss of colleagues and expertise as they leave our profession because of the economics of our situation. Talent is universal and opportunity into and upward through our profession must be too.”

“Congratulations to Alan Jones on the vote of confidence he has received from our members – I look forward to supporting him in the role both as President Elect and after I’ve passed on the baton next year. To be chosen as RIBA President is a tremendous honour and responsibility, representing the collective strength and talent of our 43,000 members and 300 staff in a leading role to advance the profession of architecture. The RIBA has an exciting future and I hope I can rely on Alan’s support during my second year in office as we continue to push the Institute’s ambitious programme forward.”

Council Members were elected using the Single Transferable Vote. The candidates who reached the required quota and were therefore elected are: 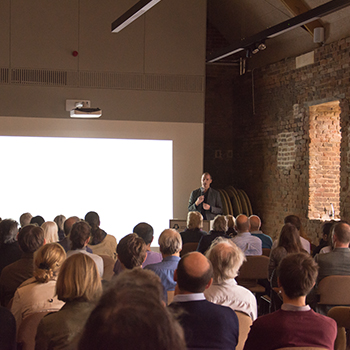 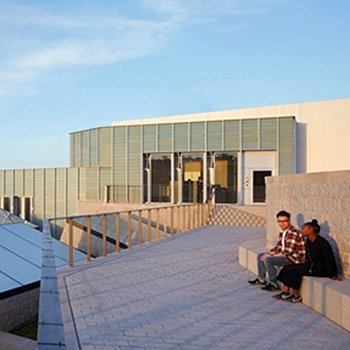