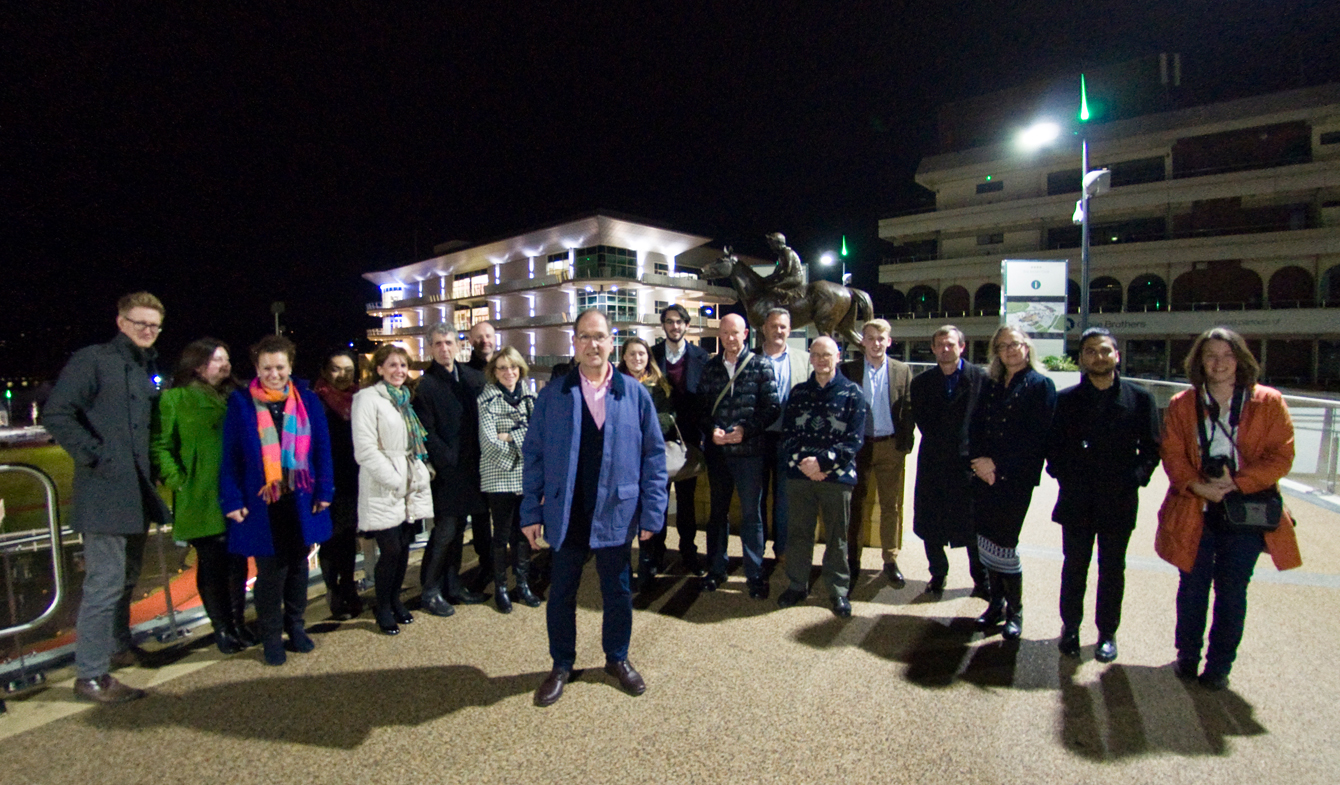 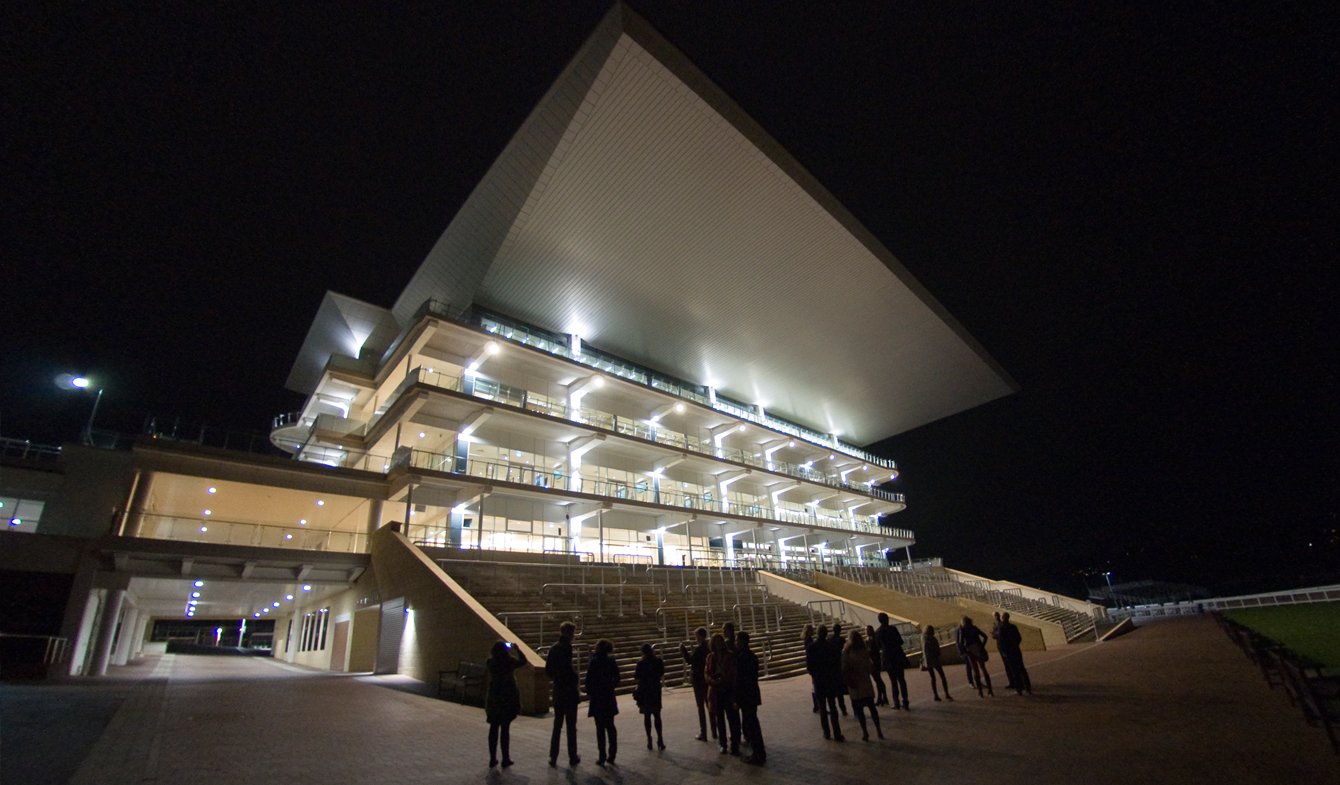 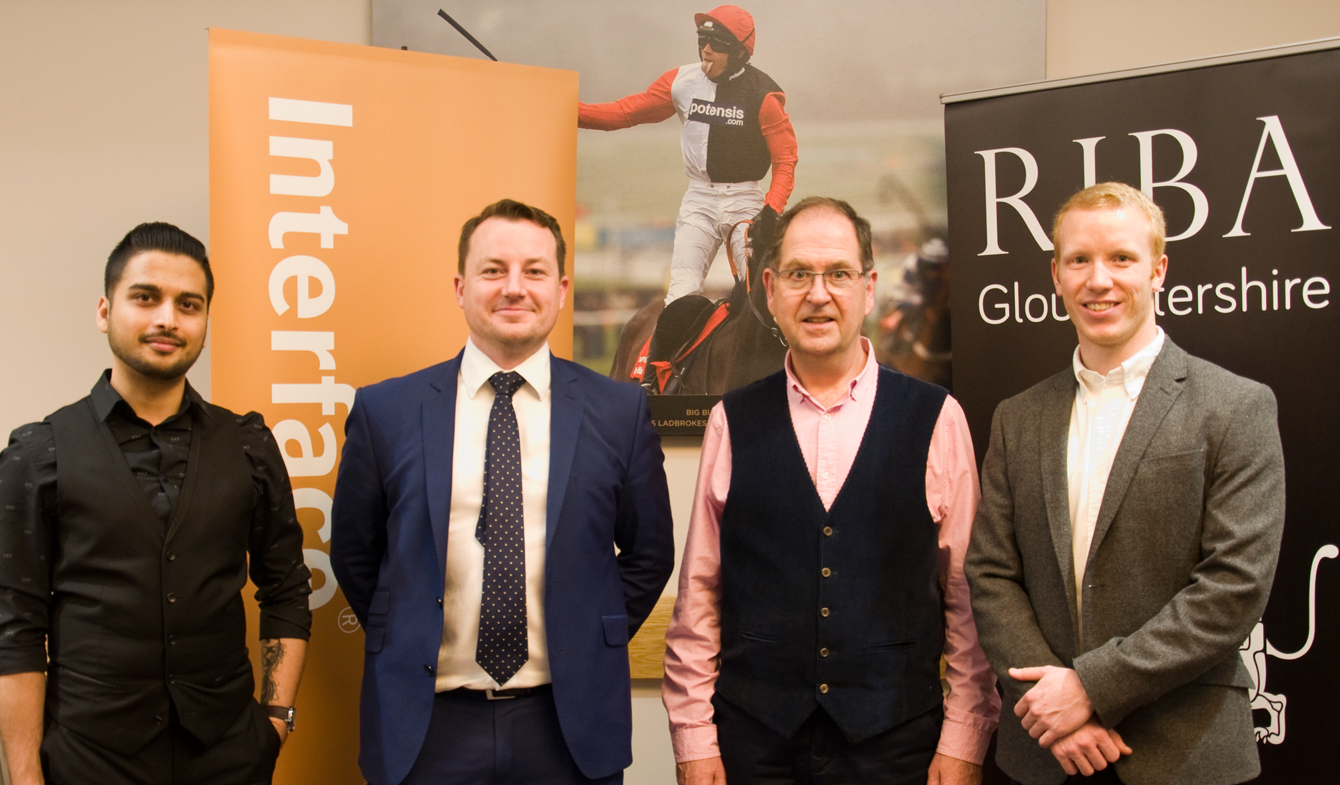 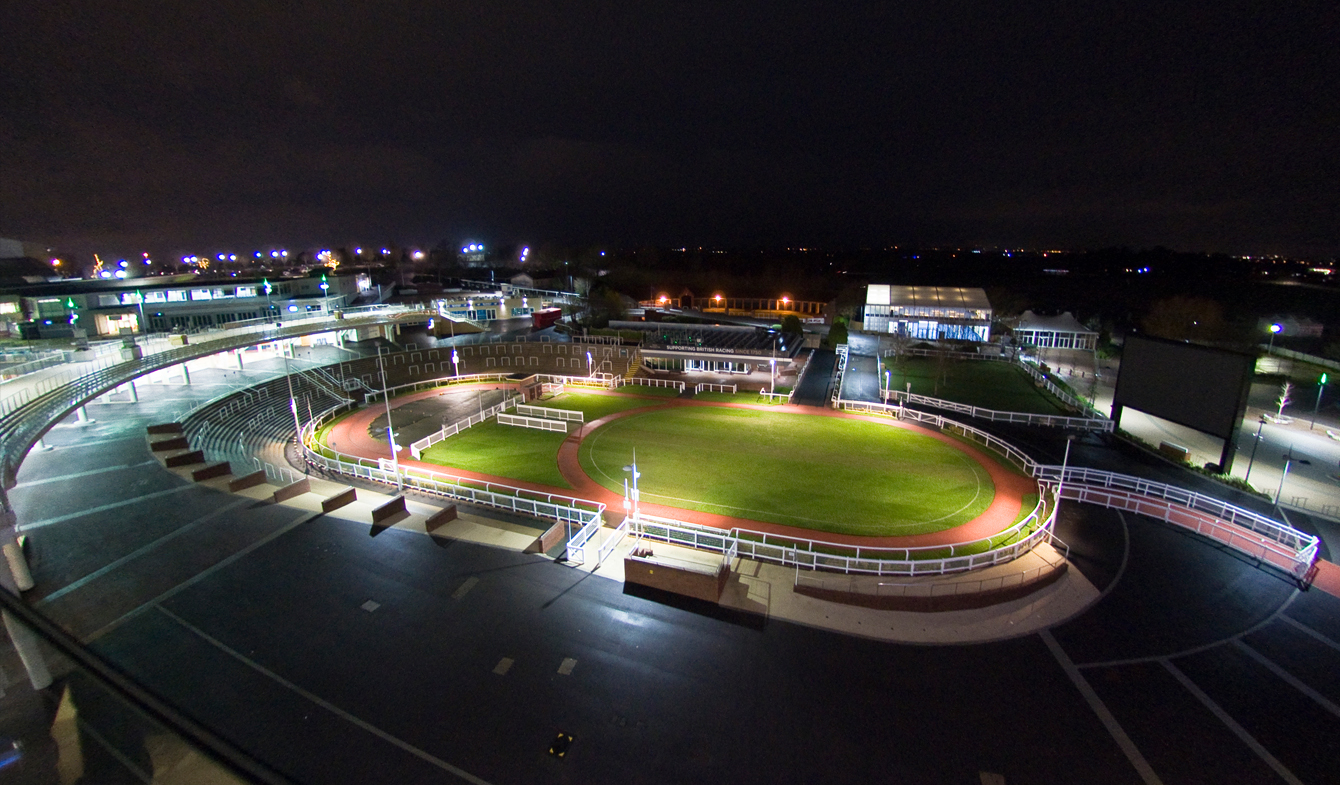 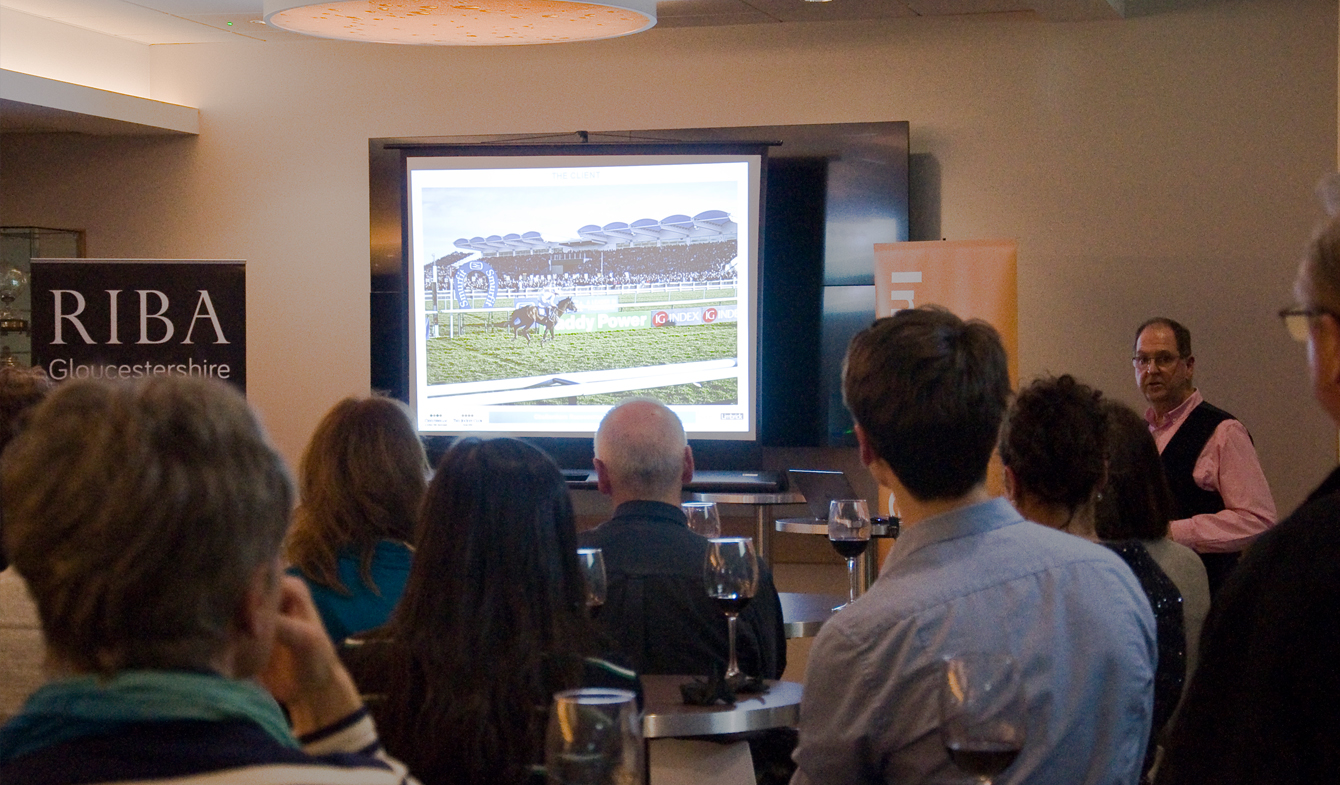 RIBA Gloucestershire was delighted to welcome guests to join us for Christmas drinks and a tour of the RICS South West Project of the Year 2016, Cheltenham Racecourse, designed by Roberts Limbrick architects and constructed by Kier.

Stephen Limbrick Joint MD of Roberts Limbrick gave a talk titled ‘Past the Finish Line’ followed by a tour of the Grandstand.

The £45m redevelopment of Cheltenham Racecourse was officially opened, to much acclaim, in November 2015 by the Princess Royal, whose name is taken by the new Grandstand as a centrepiece of the development.

The dramatic new complex creates an exciting and dynamic amphitheatre around Cheltenham’s world famous Parade Ring, whilst massively improving circulation, providing new Club and Hospitality venues, and fantastic viewing to the Racecourse from the new Grandstand.

As well as a building tour – going into areas not seen by the public – members enjoyed a glass of wine as the branch reflected on our inaugural year of events and looks forward to 2017.

The event was kindly sponsored by Interface.