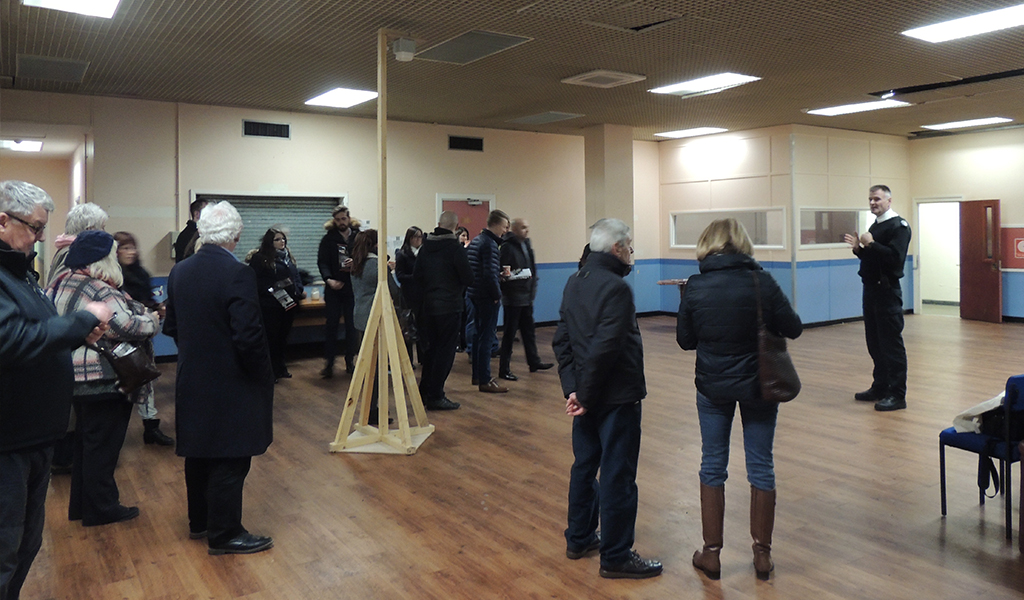 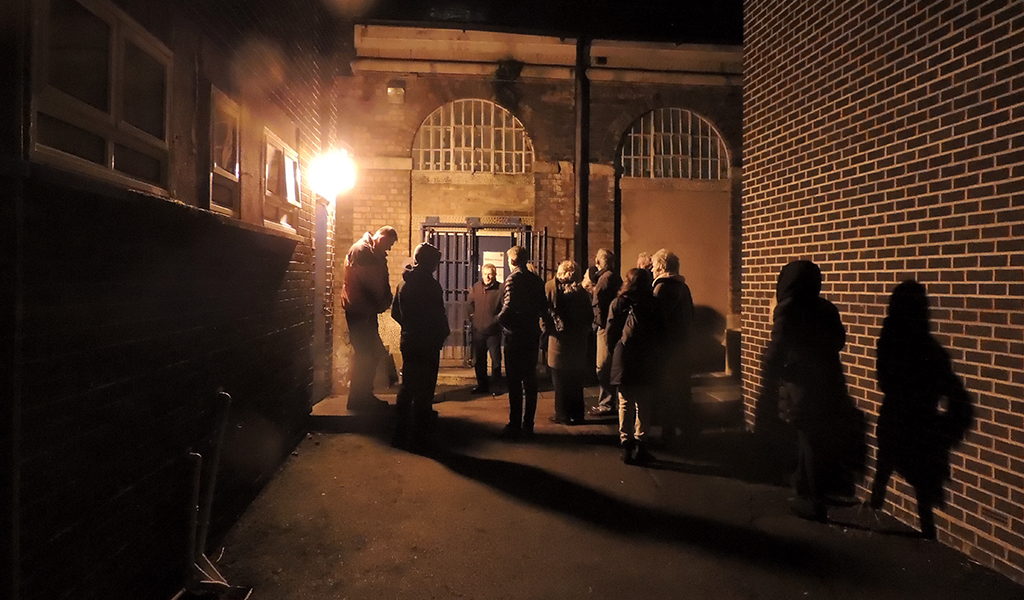 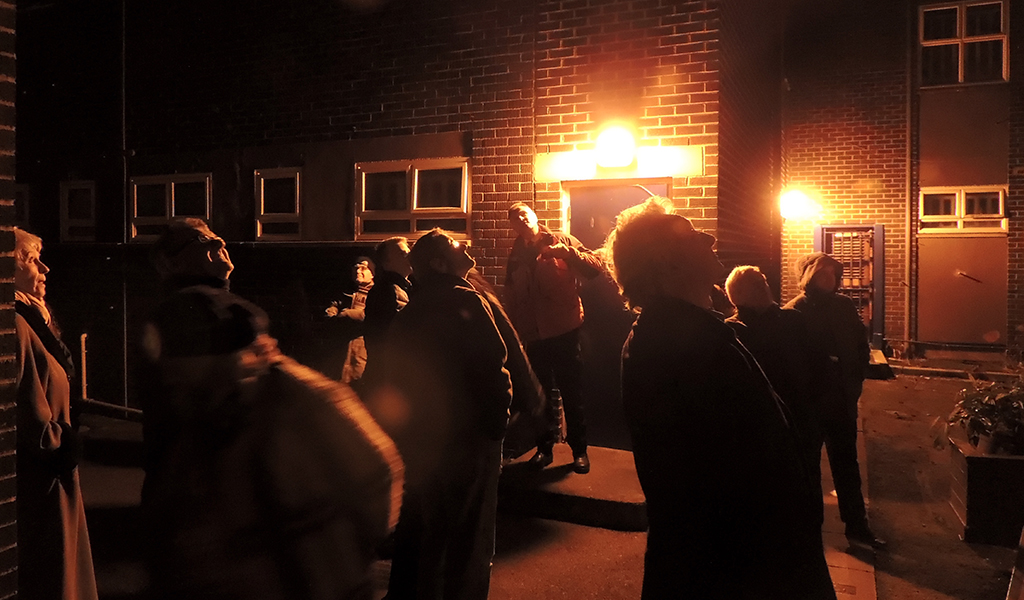 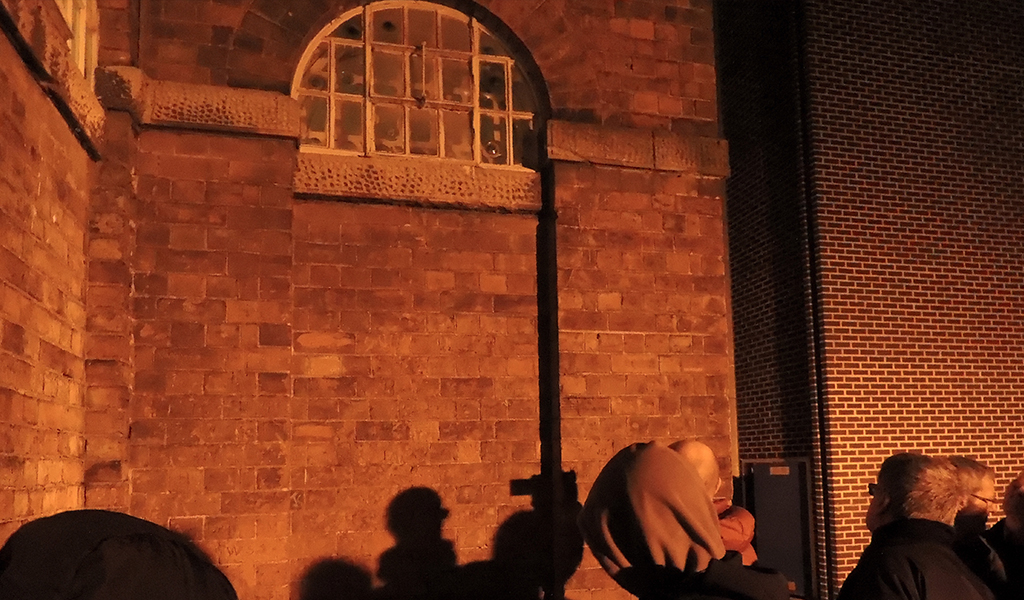 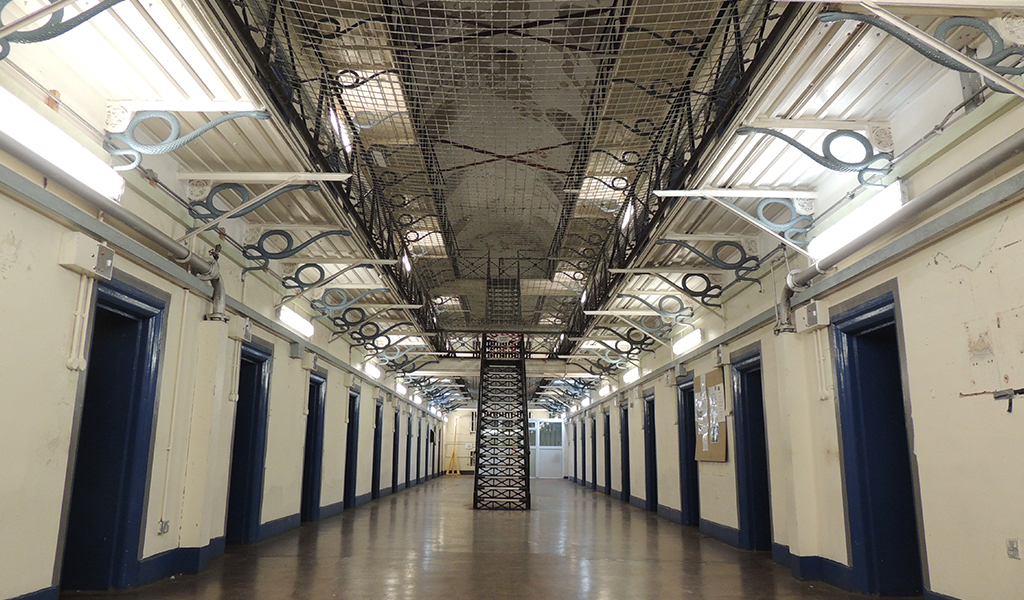 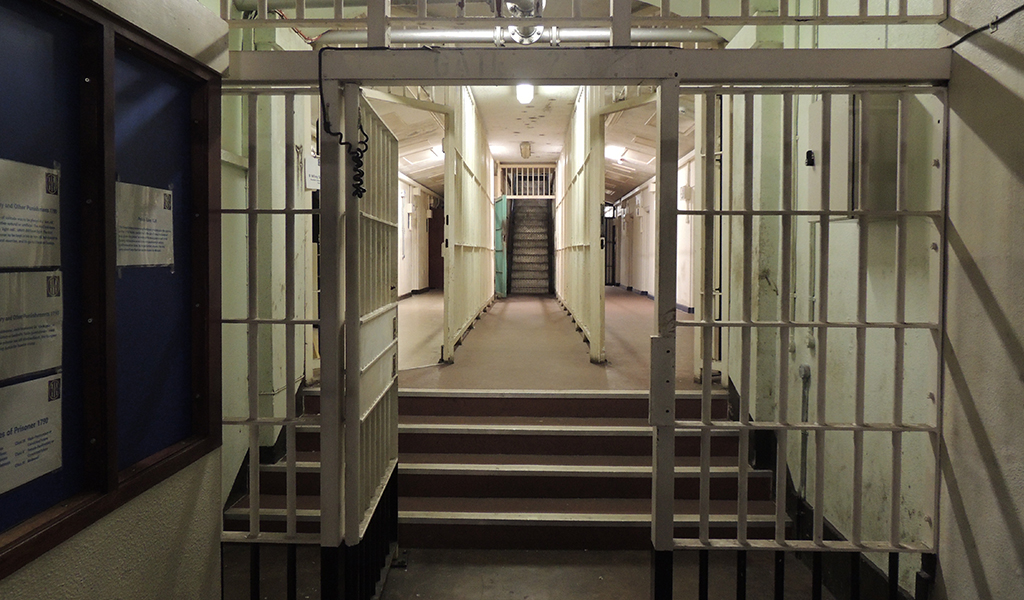 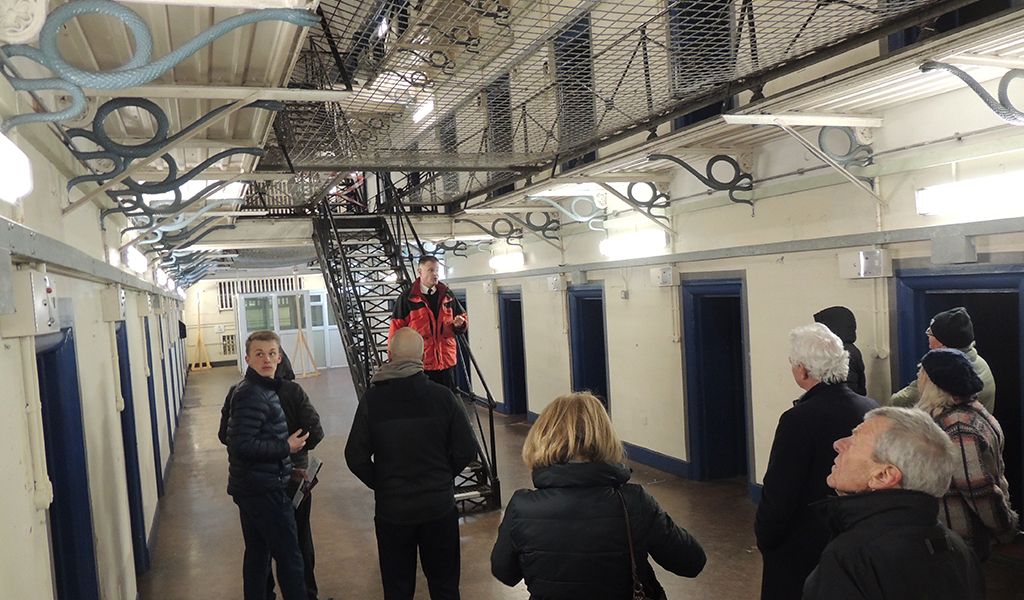 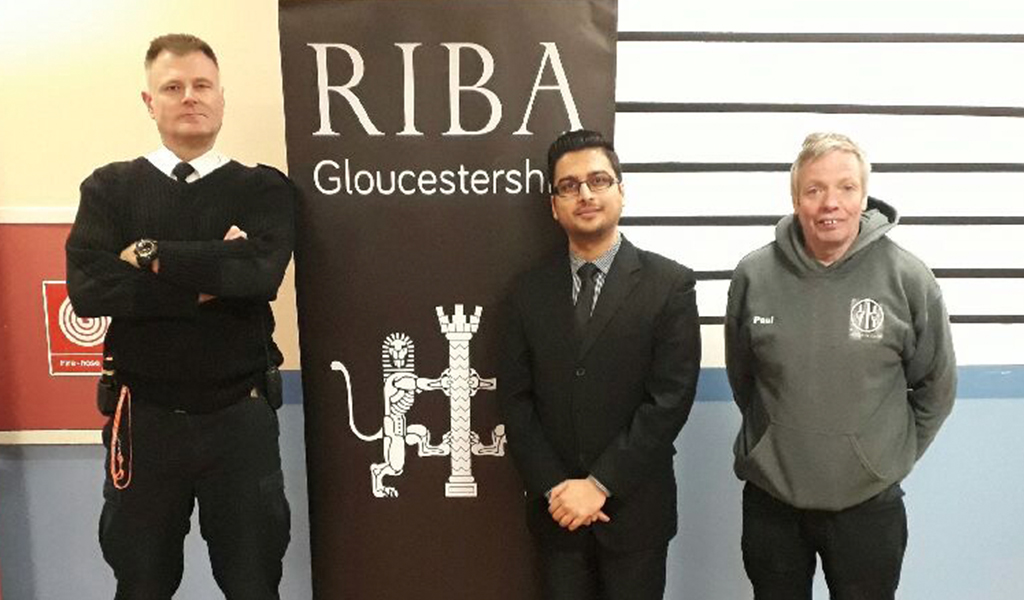 The tour was conducted by former Prison personnel who provided insight into the operations, design and functioning of the facility during its days of occupancy. Gloucester Prison, has a long history of capital punishment going back nearly 2 centuries. The tour covered the architecture of the prison, and how the same facilitated incarceration and execution of prisoners during its Victorian Years.

Archaeological works in the prison yard, culminated in the discovery of the remains of a 12th century castle in the prison vicinity. These are to be incorporated in the currently progressing plans to transform the redundant Prison site into 204 new residential apartments (submitted by heritage specialist City & Country) 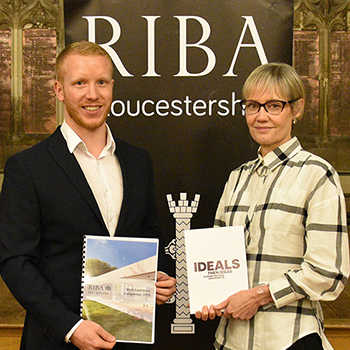