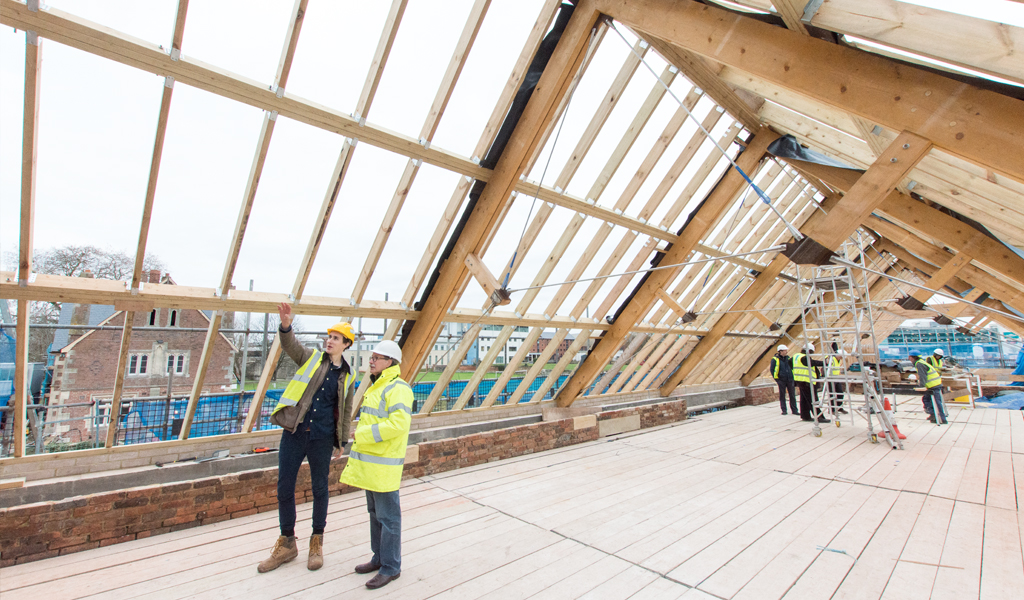 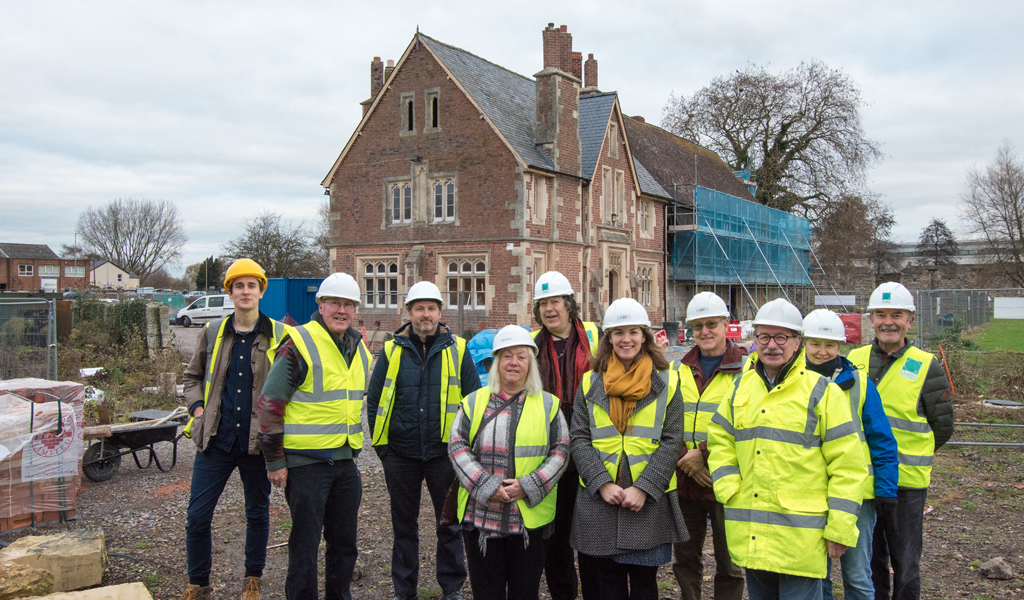 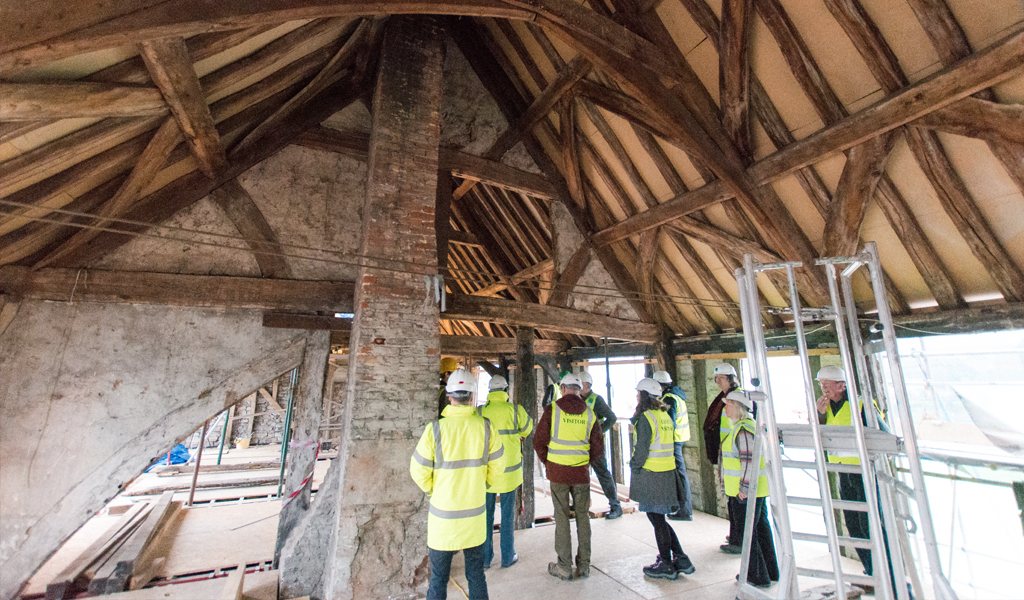 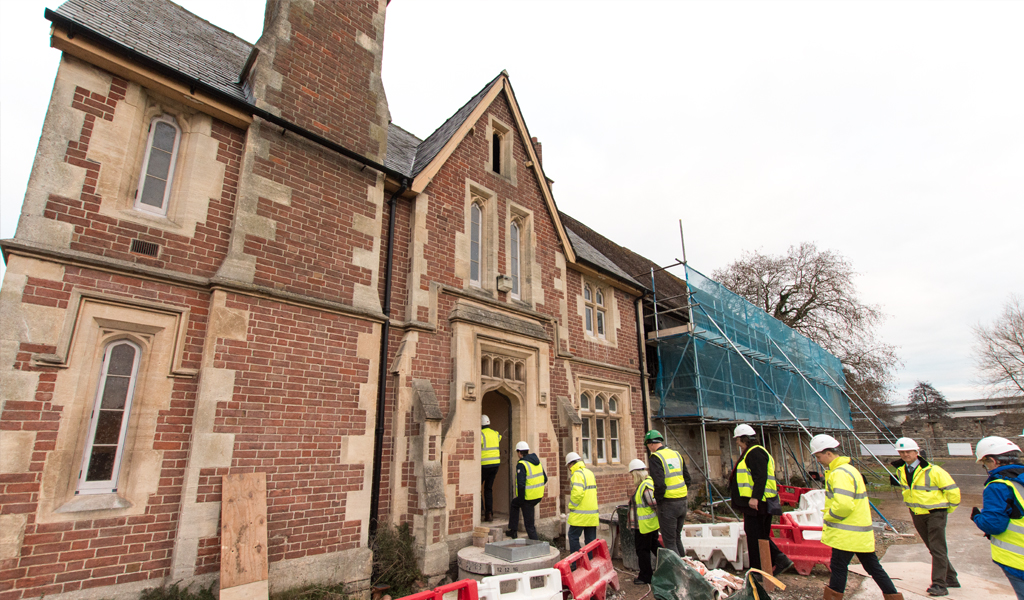 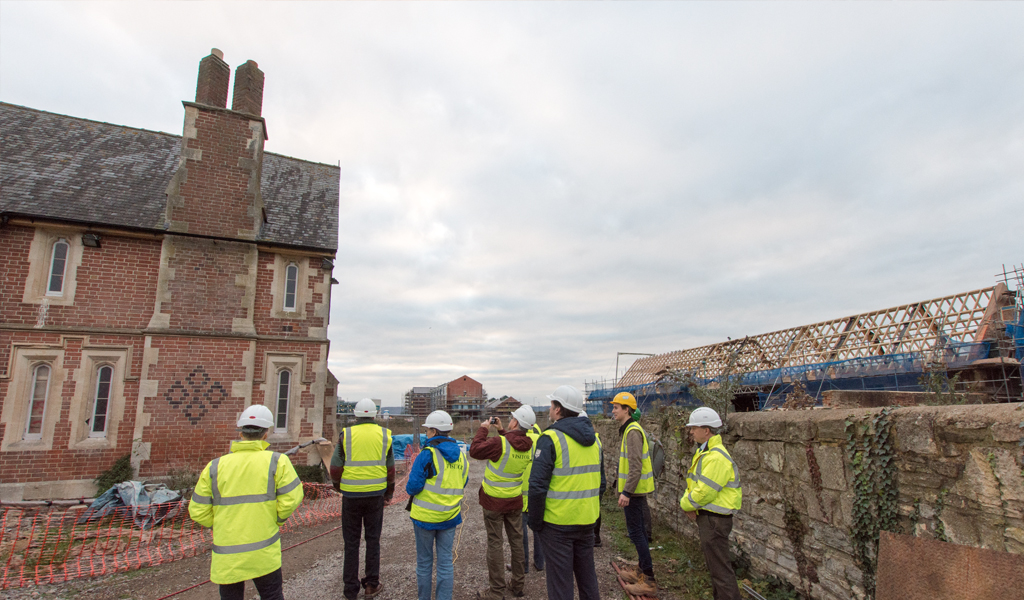 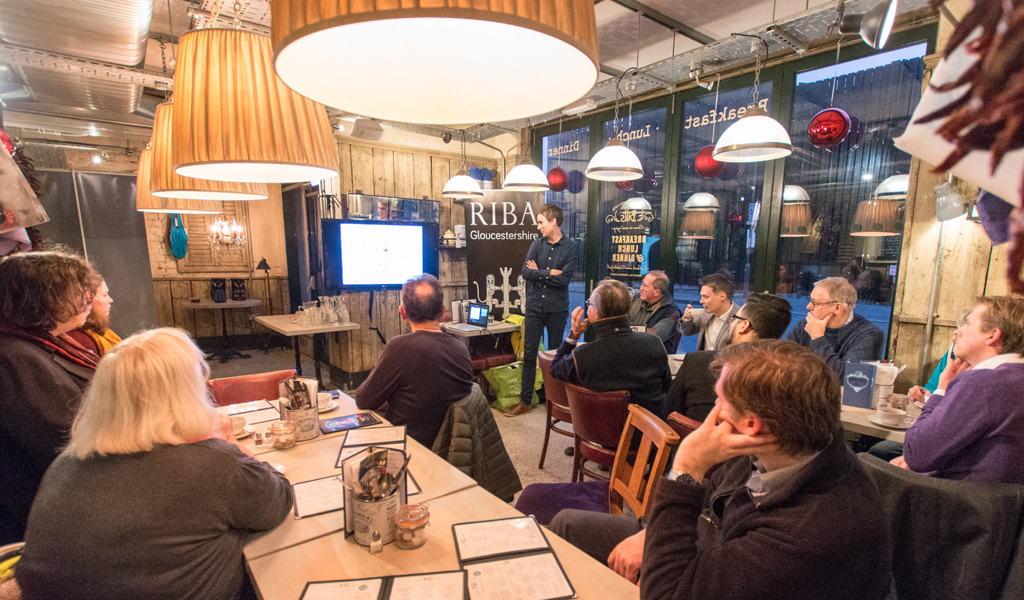 RIBA Gloucestershire hosted a sold out breakfast talk and tour of Llanthony Secunda Priory with Caroe & Partners on Wednesday.

Rob Lister, Project Architect at Caroe & Partners provided guests with an insight into the £4m project, which has been supported by a £3.2m Heritage Lottery Fund grant, which will see three of Llanthony’s listed buildings sensitively restored and brought back into use, extensive landscaping of the 5 acre grounds, and the creation of a new courtyard garden which will complete the restoration. The fascinating talk was complimented with breakfast at Bill’s restaurant, courtesy of the RIBA Local Initiative Fund.

RIBA Gloucestershire donated £150 to the Llanthony Secunda Priory, as they are currently fundraising for three new windows.

Tom Bell, RIBA Gloucestershire Chair said “We are delighted to be able to provide financial support for Llanthony Secunda Priory, and continue our support for architectural projects within the county. We look forward to seeing the project develop, and revisiting next year”. 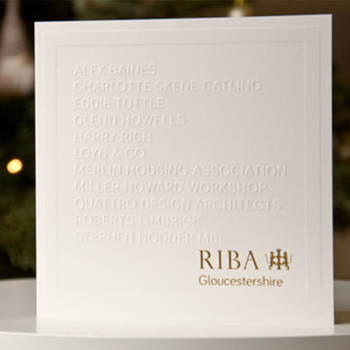 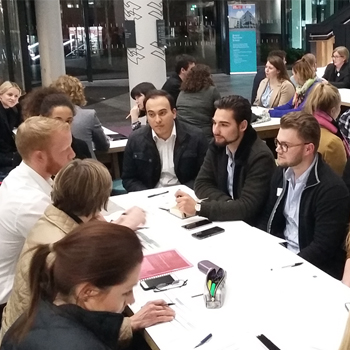