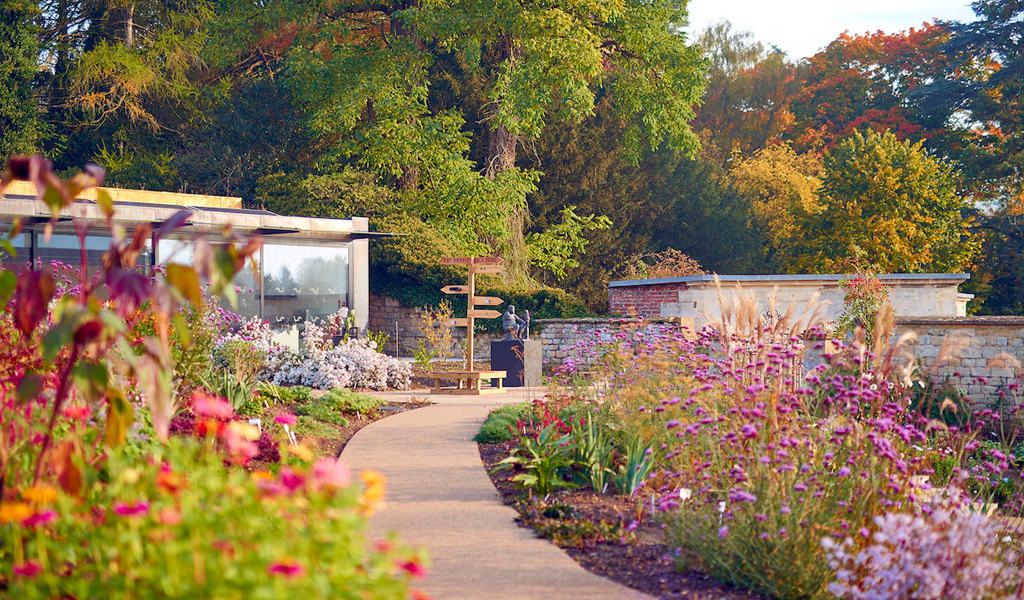 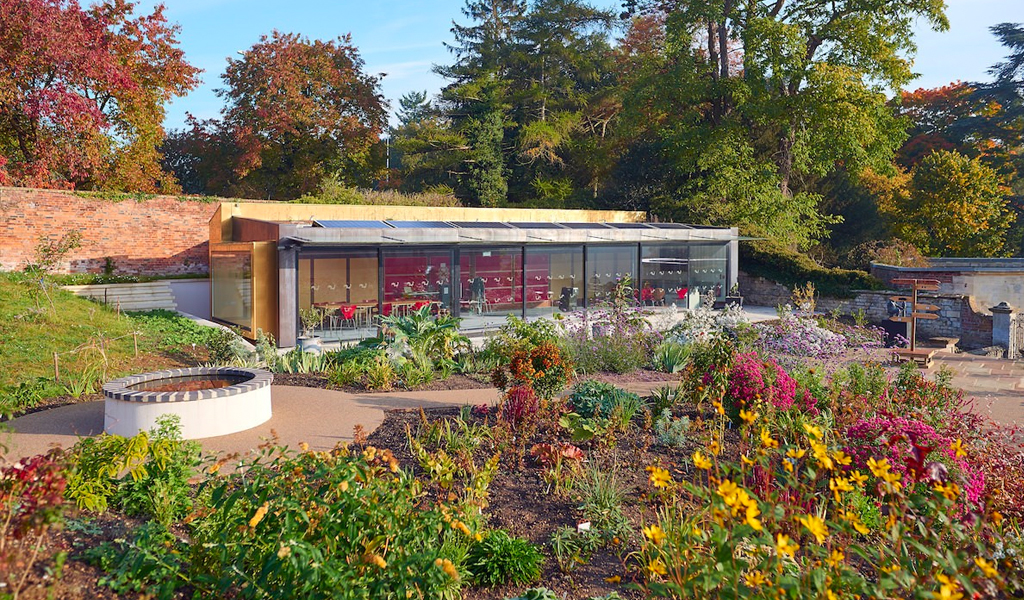 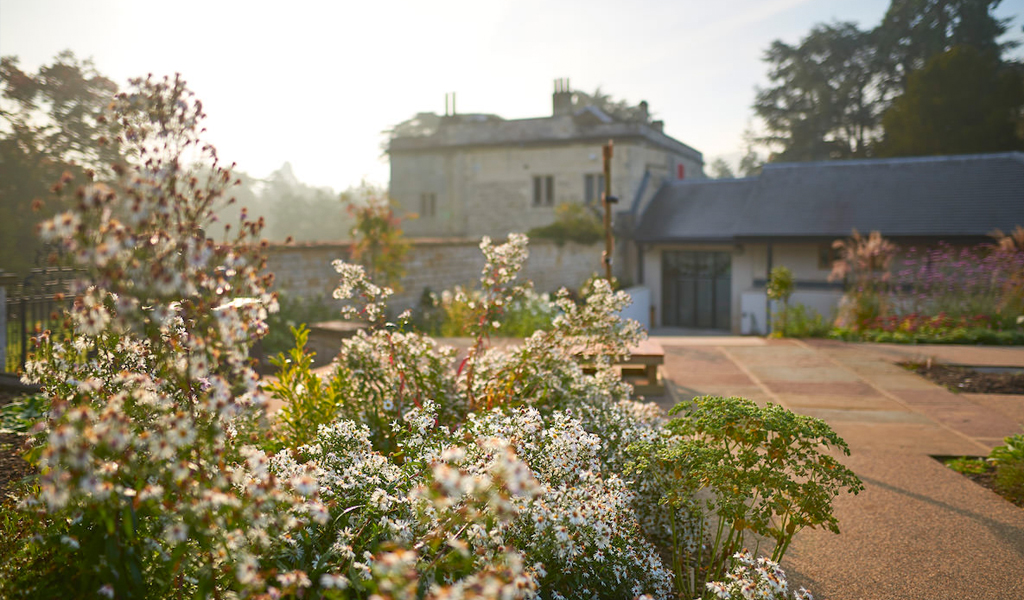 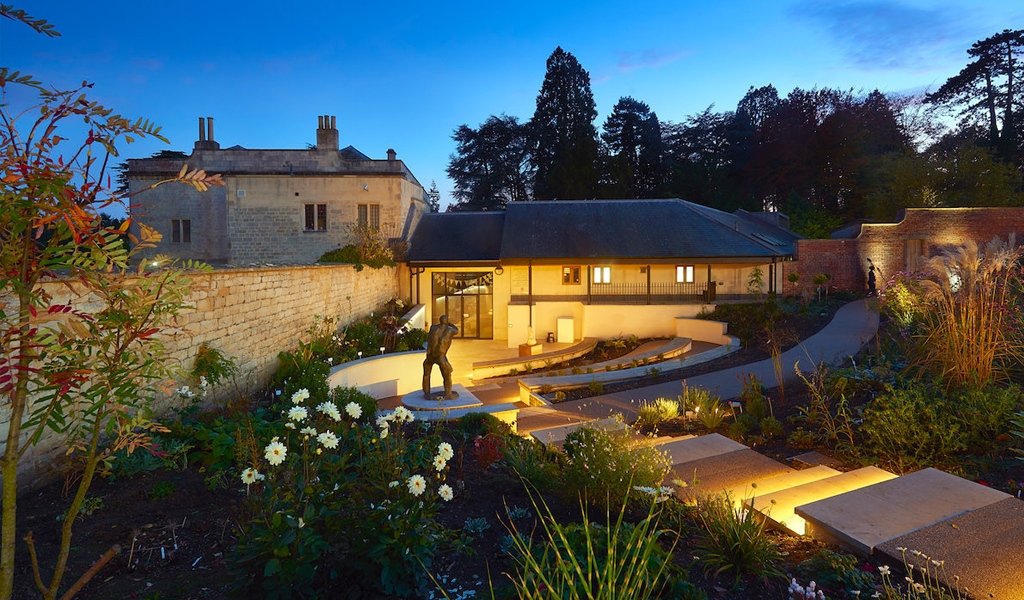 A stunning pavilion at the centre of a Gloucestershire architects’ vision to transform a derelict museum garden has been shortlisted for a Civic Trust Award. Museum in the Park’s Pavilion and Walled Garden has made the regional finals of the competition thanks to an innovative scheme by Austin Design Works (ADW). Matthew Austin, Director at the Nailsworth practice, was lead consultant on the innovative project, while his fellow Director Rachael Emous-Austin transformed the overgrown garden in Stroud into a vibrant landscape and outdoor learning space. The Walled Garden is one of 147 projects out of 240 nationally selected for the next round of judging.

Other projects on the regional shortlist include the Royal Academy of Music in London; Waterfall House at the Birmingham Children’s Hospital and the Chocolate Factory in Bristol. The National Civic Trust Awards shortlist is announced in December, with winners revealed in March at the Imperial War Museum. 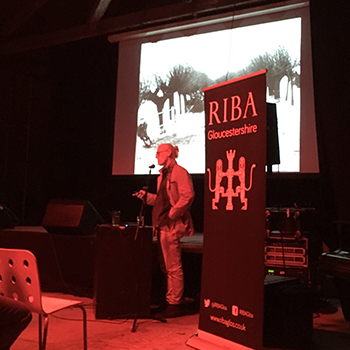 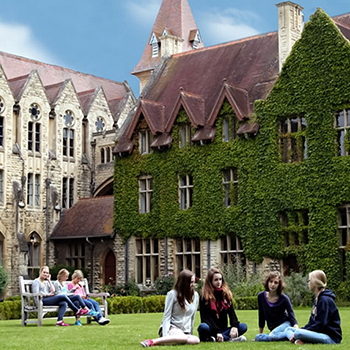