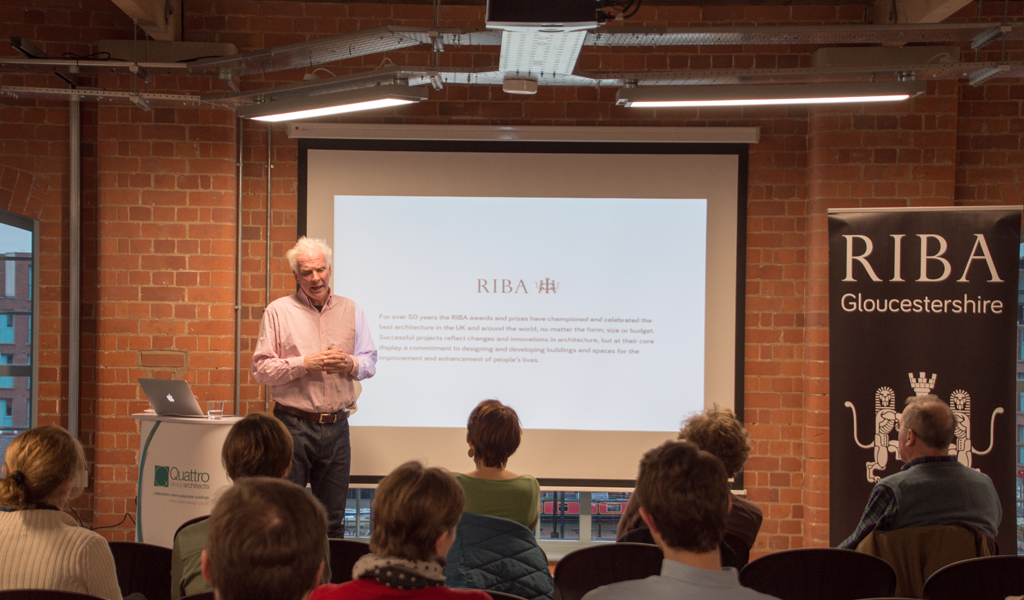 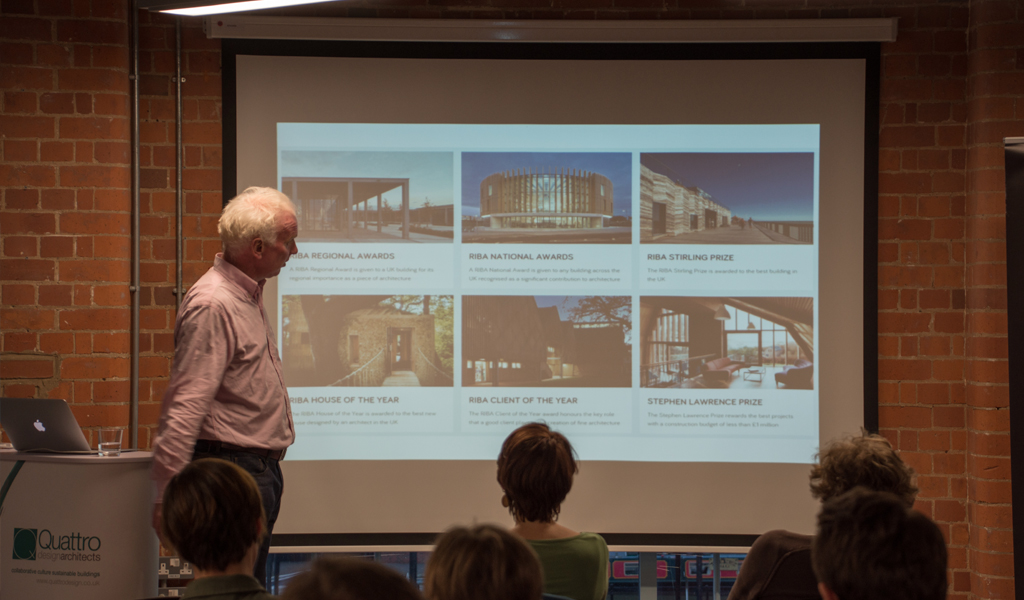 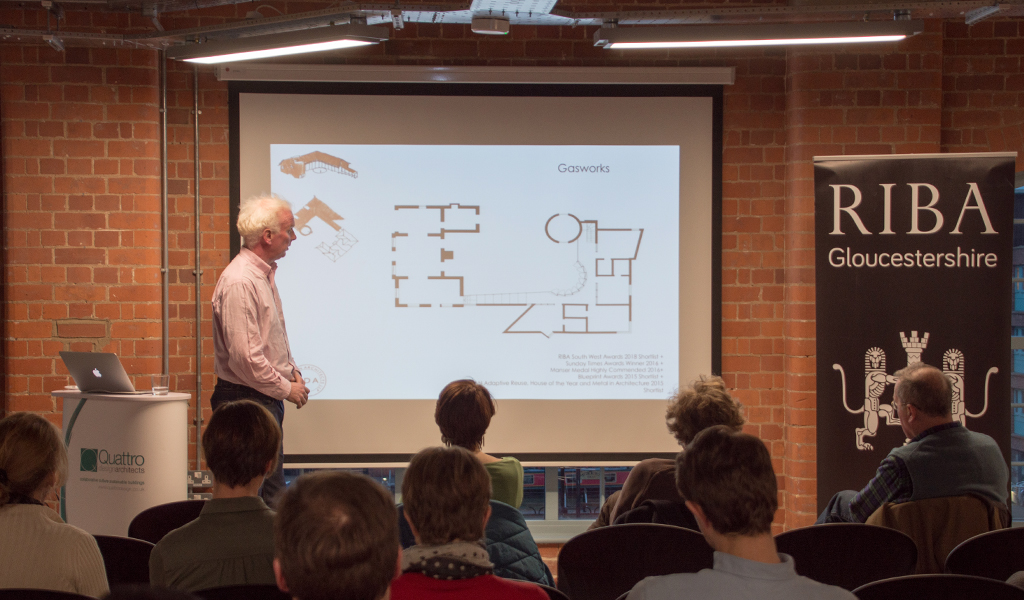 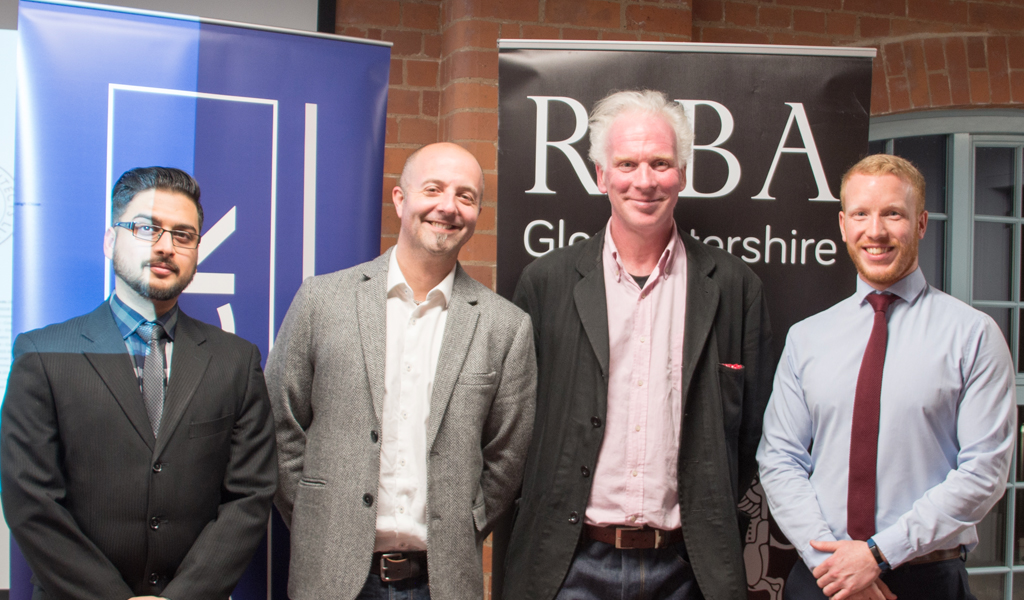 Chris provided a review of the RIBA South West Awards 2017, discussing his experiences as Jury Chair and highlighting the successful and award-winning projects in the South West. The RIBA Awards are considered to be the premier architecture awards for the UK, and Gloucestershire based projects have won awards with the Stihl Treetop Walkway (Glenn Howells Architects) and Wolfson Tree Management Centre (Invisible Studio) at Westonbirt Arboretum in 2017.

Alongside discussing his role and critique of the most-recent RIBA Awards, Chris provided a very personal insight into his practices approach to awards, and touched on his most recent successes. Chris Dyson Architects won an RIBA London Award 2017 for his Clerkenwell Cooperage, have recently been shortlisted for the RIBA South West Awards 2018 for the Gasworks at Upper Slaughterhouse, and provided a fascinating explanation of The Sekforde public-house in Clerkenwell.

This event was kindly sponsored by Ibstock ad the RIBA Local Initiative Fund. 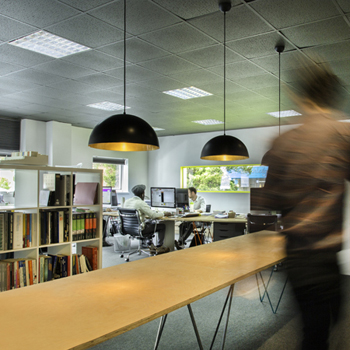